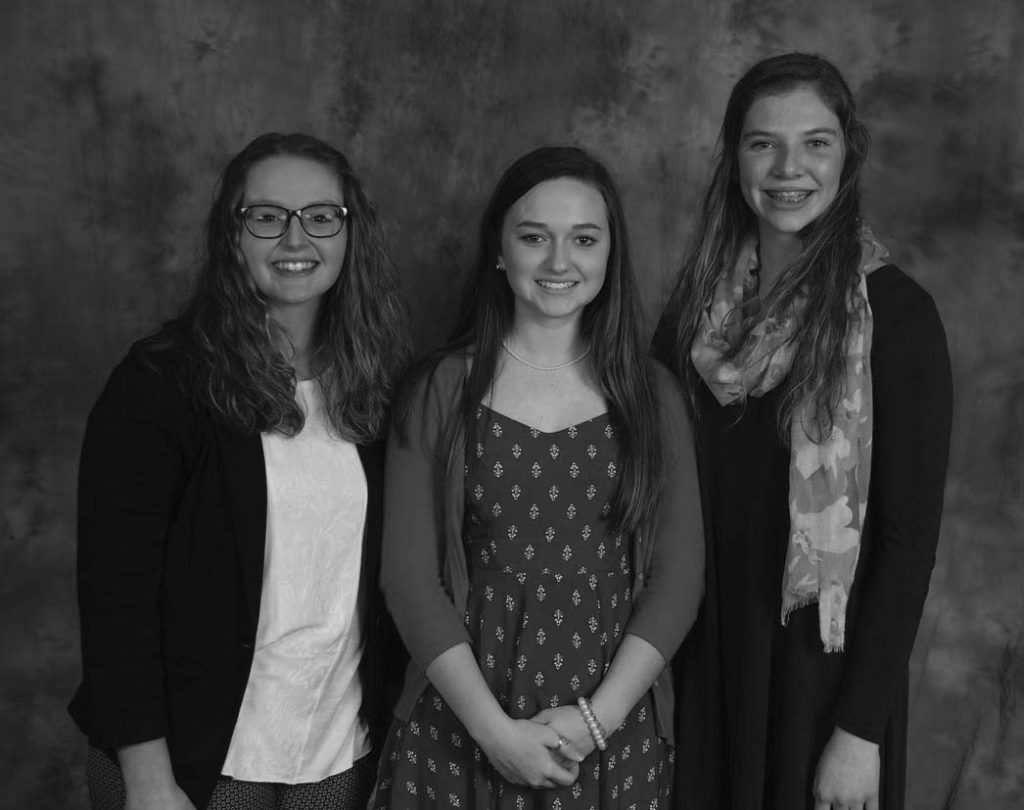 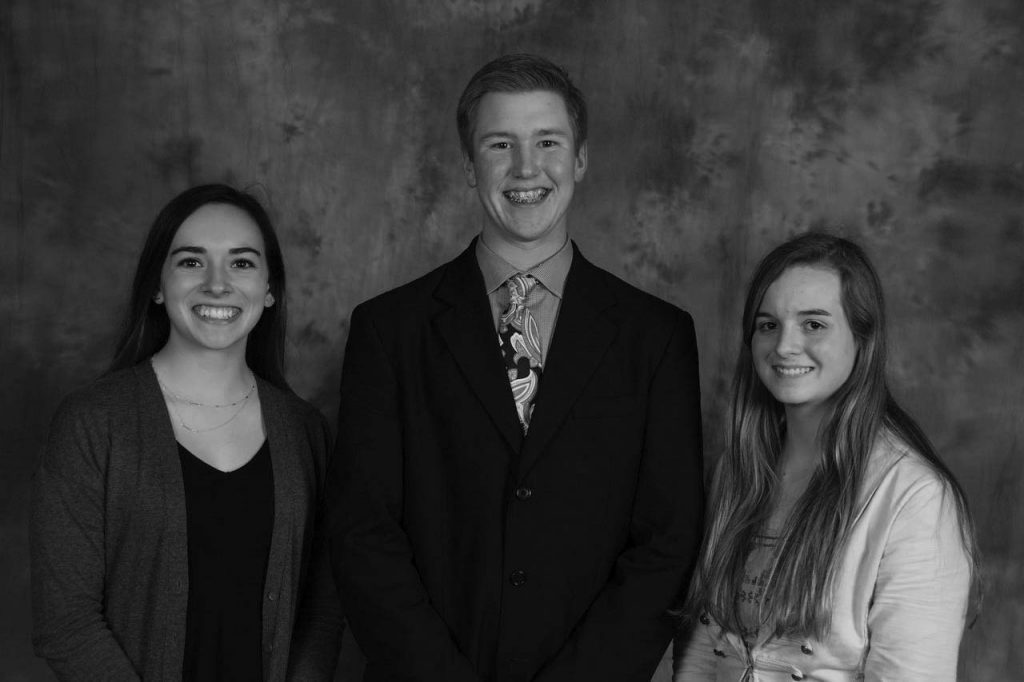 After visiting the State Capitol, touring the Old Capitol and the Abraham Lincoln Museum, students participated in an interview competition. Two trips were awarded by each cooperative for the 2017 Youth to Washington contest. This year’s judges were Christina Harper, Connie Newenham, Kristin Banks, and John Lowrey from the Association of Illinois Electric Cooperatives. Winners were chosen based on applications and interviews.

Winners will join approximately 70 other high school students representing Illinois electric cooperatives on June 9, 2017 and travel to Washington, D.C. They will be accompanied by several chaperones and return to Springfield on June 16.

During the all expense-paid week in Washington, D.C., winners will join approximately 1,450 other students from 42 states for “Rural Electric Youth Week,” sponsored by the National Rural Electric Cooperative Association and electric cooperatives across the United States. Activities include touring the U.S. Capitol, Library of Congress, Arlington National Cemetery, Smithsonian Institute, Washington Monument and other national shrines. The group will also have an opportunity to meet their senators and representatives.