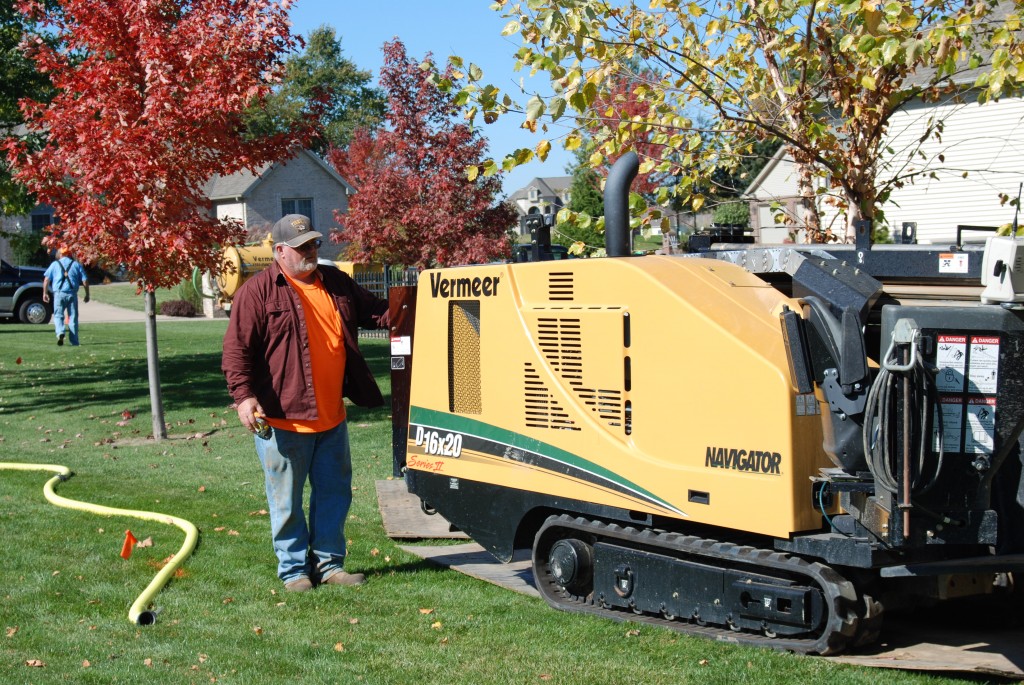 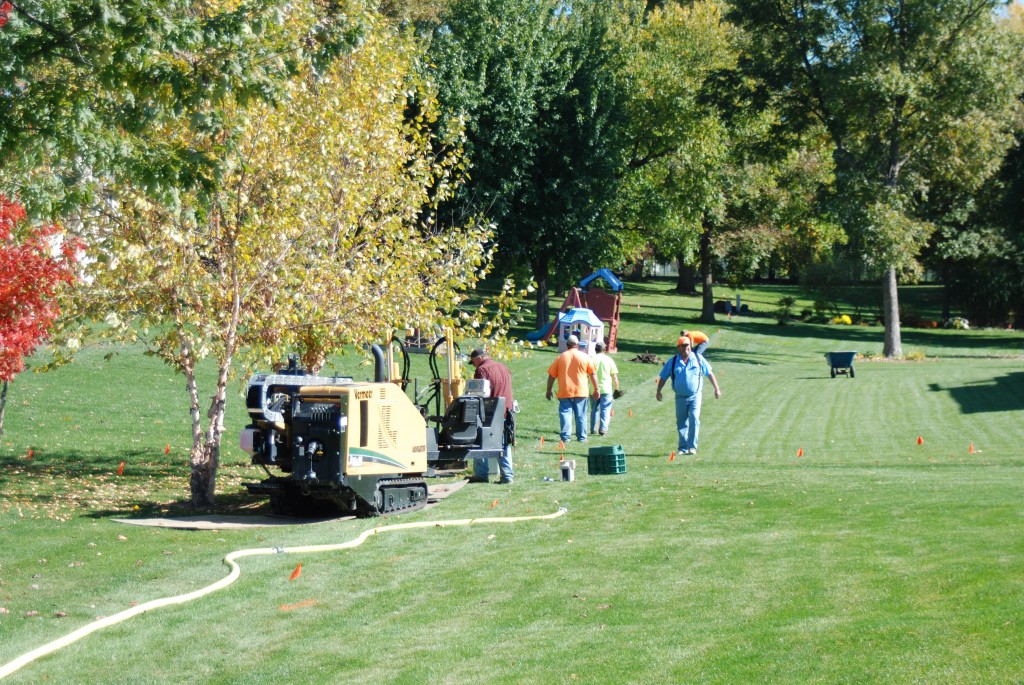 Breckenridge was the first Adams Fiberhood to qualify its entire neighborhood with over 50% of the neighborhood pre-registering for the game changing infrastructure. Construction was completed several weeks ago and customers are now enjoying their new ultra-fast Internet service.

The company expects more neighborhoods in Quincy to qualify soon. Residents are encouraged to pre-register at FollowTheFiber.net or by calling 217-214-3423. The Adams Fiber project launched in July and requires commitment of neighborhood residents prior to the start of construction by Adams.|

Adams has over 60 years of experience in the telecommunications industry, providing telephone and broadband Internet services in places where there was previously little or no coverage. The company is well known for business communications, Internet offerings, and for investing in communities to further economic development.