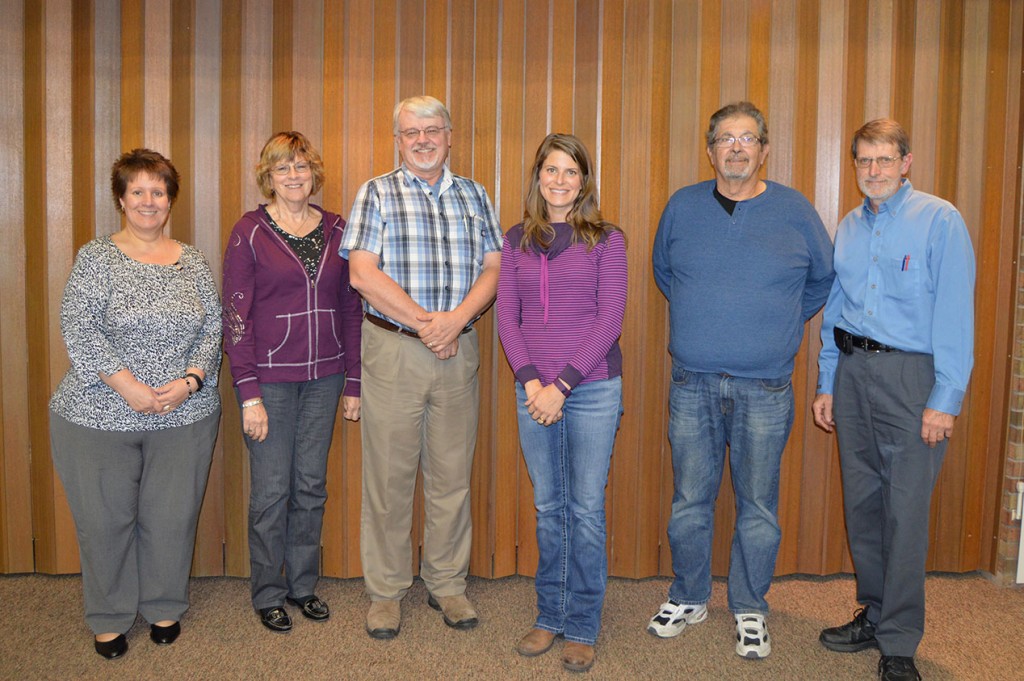 Golden, IL – Adams Telephone Co-Operative held a meeting of its Advisory Council on November 9, 2015 in the Community Room of the Golden office. Topics discussed included an overview of current products and services, an introduction to OPTURA Local TV, and information on utilizing SmartHub for 24 hour account access and electronic payment management. Conversion of customers from static IP addresses to dynamic IP addresses as an efficiency measure was also discussed.

The Advisory Council meets approximately three times a year to provide input on current and future Adams services. Members learn about the latest technologies and Adams operations. Meetings are typically held on Monday evenings, and feature a meal and a presentation. Council members are encouraged to bring a guest for the presentation and meal. Each member also receives a $25 Adams bill credit for their participation.