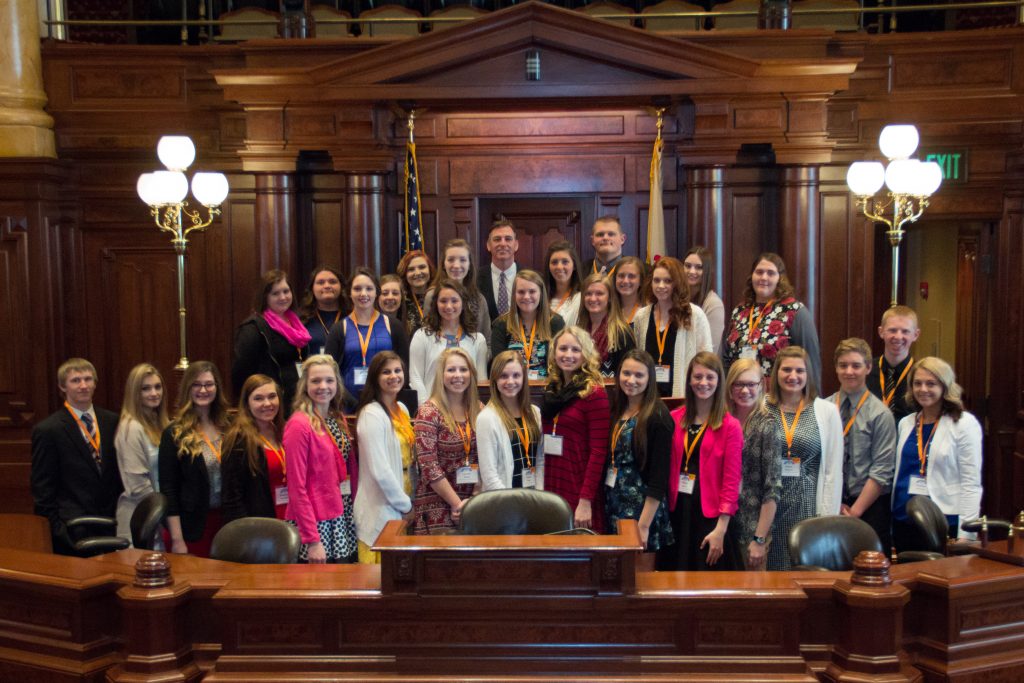 Senator John Sullivan and Representative Norine Hammond met with students representing Adams Electric Cooperative and Adams Telephone Co-Operative during the Illinois Electric and Telephone Cooperatives Youth Day on Wednesday, April 13 in Springfield. More than 225 students from around Illinois had an opportunity to visit the State Capitol, view state government in action and question their legislators on key issues. They also were invited into the office of Secretary of State Jesse White.

During lunch, Treasurer Michael Frerichs addressed students and chaperones and challenged them to take an interest in the political process and encouraged them to follow their dreams and do what interests them because life can take interesting turns and twists. Jyostna Bitra, the 2015-16 Illinois Youth Leadership Council Representative from Corn Belt Energy Corporation, spoke about her experience on the Youth to Washington tour and challenged attendees to maintain an interest in their cooperatives and the political process. While in Springfield, the students also visited the Old State Capitol and the Abraham Lincoln Presidential Museum.

Youth Day is designed to introduce young rural leaders to state government. There were 24 co-ops from across the state represented at the event.

At the end of the day the students were interviewed for the chance to participate in the Youth to Washington Tour from June 10-17, 2016. Two trips were awarded by each cooperative for the 2016 Youth to Washington contest. This year’s judges were Kristin Banks, Lisa Brammer, and John Freitag from the Association of Illinois Electric Cooperatives. Winners were chosen based on applications and interviews. 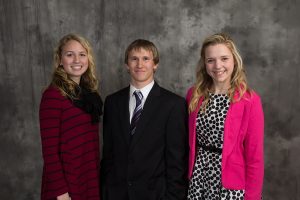 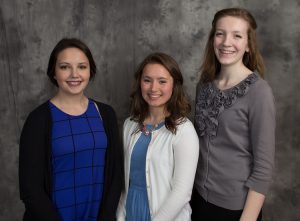 Winners will join approximately 70 other high school students representing Illinois electric cooperatives on June 10, 2016 and travel to Washington, D.C. They will be accompanied by several chaperones and return to Springfield on June 17.

During the all expense-paid week in Washington, D.C., winners will join approximately 1,450 other students from 42 states for “Rural Electric Youth Week,” sponsored by the National Rural Electric Cooperative Association and electric cooperatives across the United States.

Adams Electric Cooperative is a member of Touchstone Energy – an alliance of 750 local, consumer-owned electric utilities around the country. Adams Electric is committed to providing superior service based on four core principles: integrity, accountability, innovation and commitment to community. The Co-op serves more than 8,626 meters over 2,230 miles of line in parts of Adams, Brown, Hancock, McDonough, Pike and Schuyler counties. For more information, visit www.adamselectric.coop or call 800-232-4797.